Every sport has its own set of rules and regulations then hockey is of no difference where many people are confused regarding field hockey and ice hockey. But over here, I will be discussing the field hockey rules.  Hockey is played around the world among top playing nations that include India, Pakistan, New Zealand, and Great Britain. Hockey came into existence in Olympics which became the top attended sports in 1928. So, you need to understand the rules before starting to play. Below are the basic rules of hockey.

An object of the Game 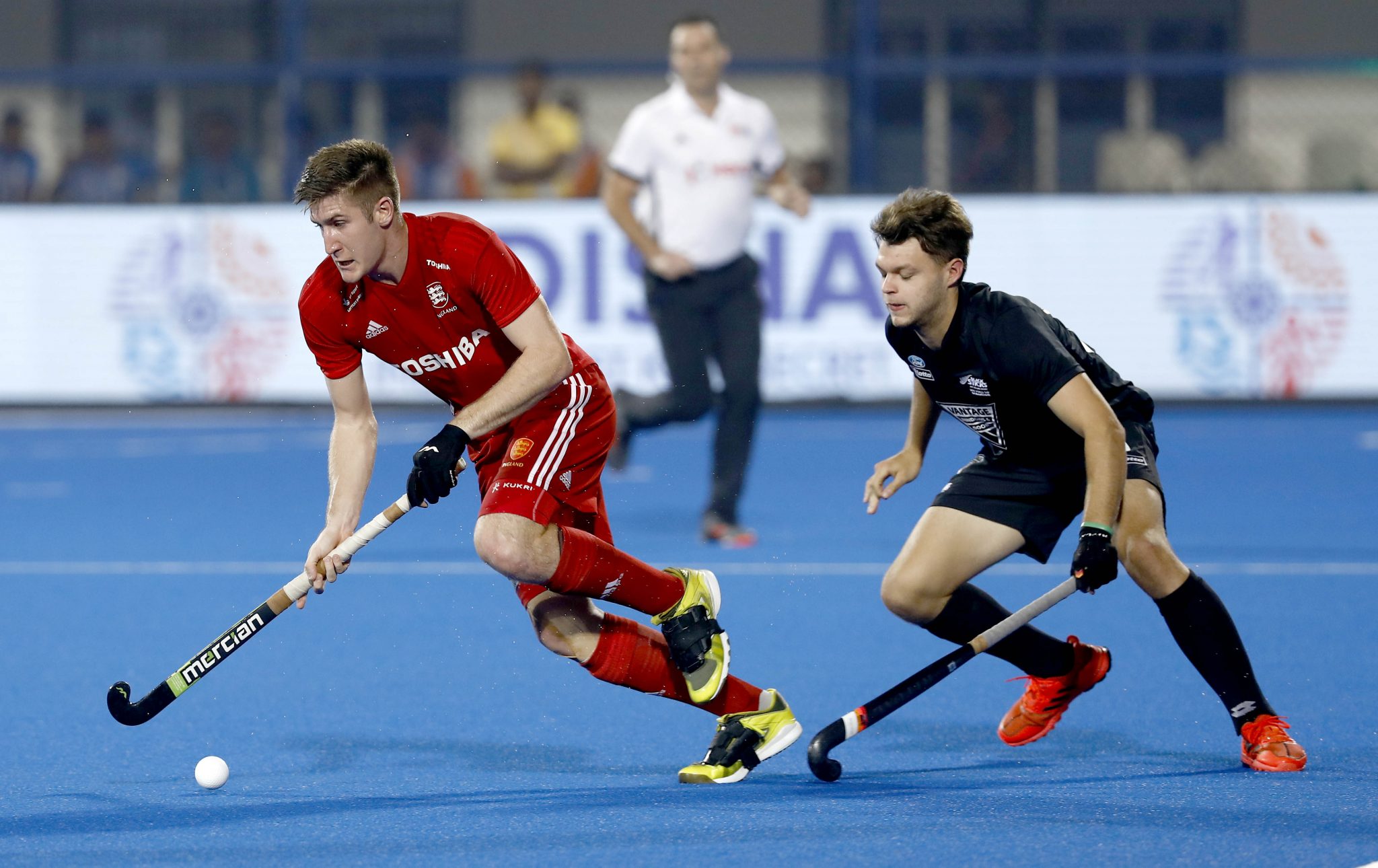 The objective of hockey is to hit the ball with the stick into a goal post. Each time the player hits the ball into a goal then the point is awarded to that team.  The team with a greater number of goals at the end of the game is announced as the winner. So, if both teams score the same number of goals then it called as draw and in case if its decider match or finals of the tournament then the penalty will there with teams scoring more points than the other team will be declared as the winner.

Each team will consist of 11 players which are split into 1 goalkeeper and 10 outfield players. The players in the team will have defenders, midfielders and attackers. The amount of each position will depend on the formation that the team is able to adopt. So, the hardball is used in hockey with the players using a wooden stick and only the flat side of the stick can be used for hitting the ball and a foul can be called if any player using the back.  Also, for protection players have wear shin pads and gum shields. in this case, the goalkeepers need to wear a lot of padding due to ball flying in their direction more often with face helmet, padded gloves, chest pad, and leg guards. 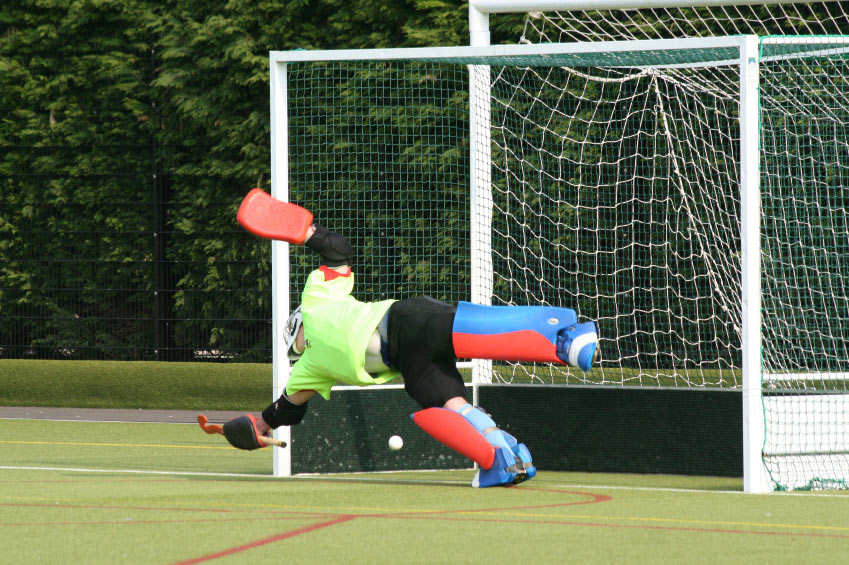 A goal will be scored when the player hits the ball between the goalposts and over the line from within the 16-yard area. The ball needs to be struck with the player’s stick and any use of the body will be called an infringement.  So, goals can be scored from the penalty corners which are declared when the foul is committed in the 16-yard circle. This method will tell us clearly about the basic rules of hockey.

The game will be decided when the team scored more goals than the opposition team at the end of the game. Each game lasts for 70 minutes which is divided equally for two halves with a 5-minute rest in middle. So, in case the score is the same at the end of full time then the game will be ending in a draw.

Hope that I have covered all the topics in my article about the basic rules of hockey. Thanks for reading!

How to Take a One Timer in Ice Hockey