The Windies were at a peak during the ’90s but gradually started failing big time. There were amazing players back then but they couldn’t adapt to the changes. Changes as in the formats of the game. There were many match-winners in the team like Micheal Holding, Sobers, Walsh, and Brian Charles Lara. There were times were the batters had to bat without a helmet and these guys were shooting the balls at 150kmph. Hats off to those players. Stay connected to our blog to know more about the windies cricket team. 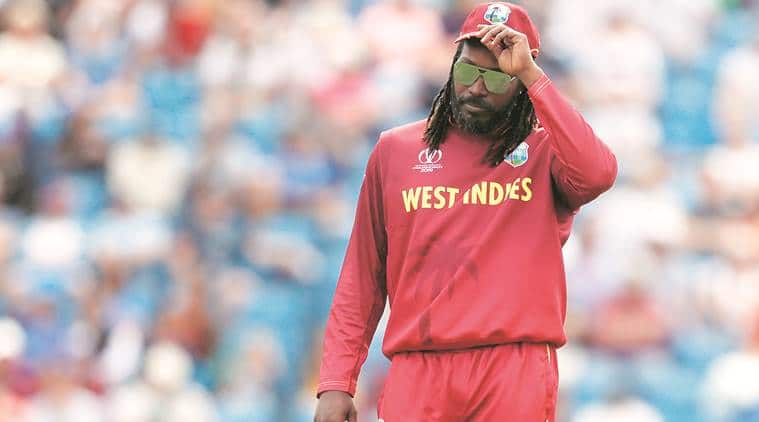 The Failure in the Technique 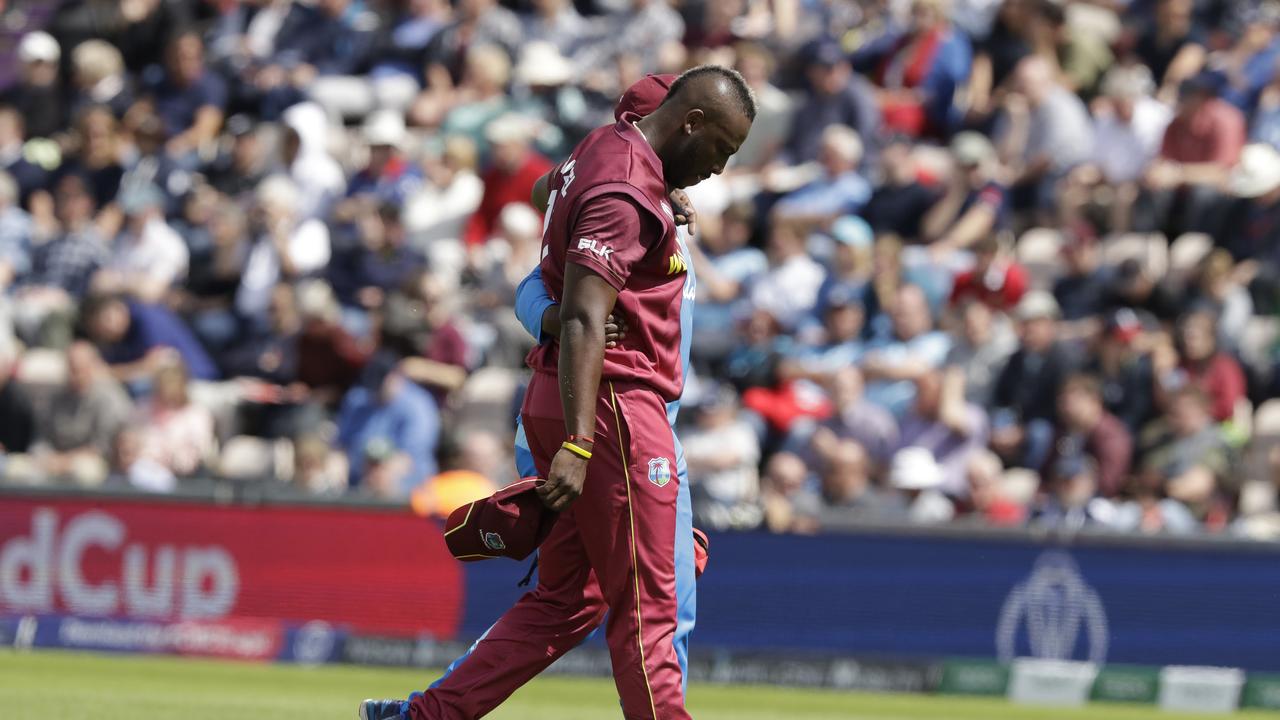 Most of the windies players are naturally talented and strong. They do not play straight batted shots and they only know to slog in the right areas. Back then technique played an important role as the ball used to swing either way during overcast conditions. That’s the reason why straight batted batters could survive. Windies were supposed to be table-toppers and have once won the World Cup.

There were instances wherein the team dint have a jersey to play the tournaments and that is when the team started saturating as the board couldn’t even provide basic amenities to the players. The West Indies cricket board had a lot of loopholes and that is the reason why many players retired. To name a few, Dwayne Bravo, Darren Sammy, and Marlon Samuels. All these players are highly talented but the selection committee is into a lot of politics.

Formats of the Game

Cricket is a funny game. The windies failed big time in tests and one day international. Test Cricket is one of the most difficult formats of the game but adapting to the formats is the key to any team. Since the windies team is now loaded with big hitters, they are not able to crack a win. Yet they possess emerging players like Shai Hope, Hetmeyer, and Lewis. Hope has been absolutely brilliant with this batting skills. Hope the Hope stands still for the team.

We hope this answers most of your doubts regarding the Windies cricket team. Just in case you have any further questions, you can always ask us in the comments section. Stay connected to us for more such sections and thanks for reading.

Best Cricketers of all time